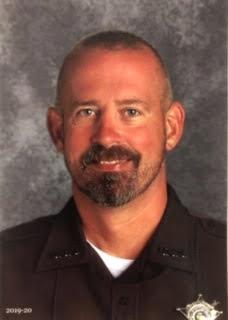 Chief Brandt started his Law Enforcement career at the Dearborn County Sheriff’s Department where he worked as a jail Officer/ Special Deputy. Chief Brandt then joined the Dillsboro Police Department in 1999 as a Reserve Officer, later being hired as Dillsboro’s first ever full-time police officer in 2001 and attended the Indiana Law Enforcement Academy. During Chief Brandt’s 19 years he held the ranks of Sergeant and Chief of Police retiring in 2018.

Brandt graduated from South Dearborn High School and enlisted in the United States Marine Corps, serving as an infantryman and company armorer. Brandt achieved the rank of Corporal and was Honorably Discharged. 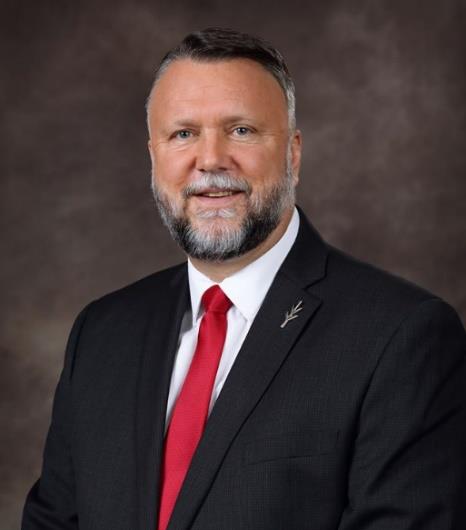 Major Prarat started his police career with the Dearborn County Sheriff’s office in 1994, graduating in the top 10% of his law enforcement academy class in 1995. He has served his entire career with Dearborn County in a variety of roles including patrol, patrol sergeant, crime scene technician and detective. Prarat’s last assignment prior to retiring in late 2016, was as a detective major supervising detectives and crime scene technicians.

Following retirement, Prarat was a Regional Director of Safety and Security at Ivy Tech Community College and an Adult Protective Service Investigator for the Dearborn County Prosecutors’ office.

Prarat graduated from South Ripley High School where he ran track and cross county. He went on to attended Indiana State University and Indiana University East graduating with a bachelor degree in Business Administration.

Prarat is Married, has three children and 7 grandchildren, 4 of which attend South Dearborn.