Mrs. Truitt's 5th-grade virtual students from AES, MHES, DES, and MES have been working on completing their Native American Research Project. They were able to choose a tribe in which we learned about in class. They completed two weeks worth of research and used it to form a presentation for the class. Part of their research project was building a model of the home that their chosen tribe would have lived in. This week they are teaching their classmates about their tribe using their research presentations and models! They have been so incredibly dedicated to this project and it shows in their work!

After reading a nonfiction text about owls, students in Miss Gabbard's third-grade classroom examined the contents of a real owl pellet. Students had to apply their findings to what they read in class. 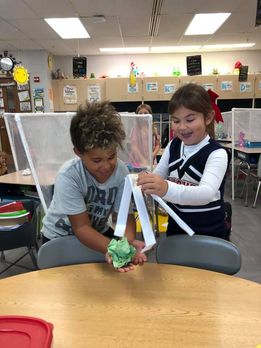 Mrs. Lows’ and Mrs. Petty’s second grade students spent the week reading tall tales about Paul Bunyon, John Henry, Pecos Bill, Slue Foot Sue, and Johnny Appleseed. Students taste tested apples, made homemade applesauce, and learned about the life cycle of an apple tree. To finish the week, students designed an apple trapper, which is a paper tool to pick up an apple and carry it to a new place. 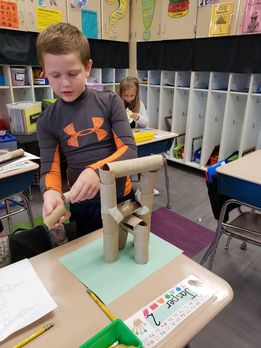 Students in Mrs. Lows’ second grade read the story The Recess Queen and discussed ways to be a good friend at recess. Then, students designed playground equipment and learned about simple machines while building. 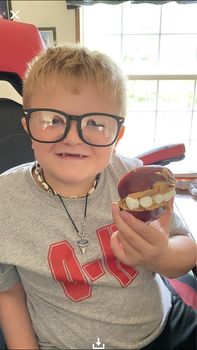 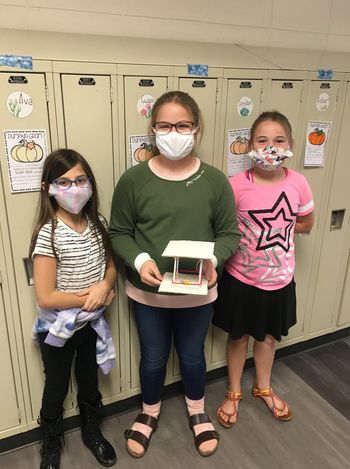 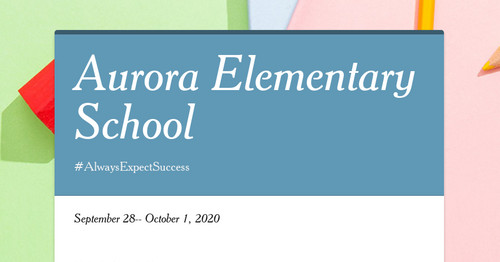 Newsletter for next week. Have a great weekend. https://www.smore.com/46eh3 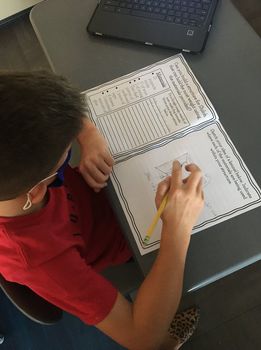 After reading the novel Shiloh, students in Mrs. Busse’s and Miss Holt’s 5th-grade classes completed a STEM challenge. They were challenged to design and build a structure for Shiloh that would withstand a weight being placed on top. Students worked together to create unique dog houses with the supplies they were given. They turned out awesome! 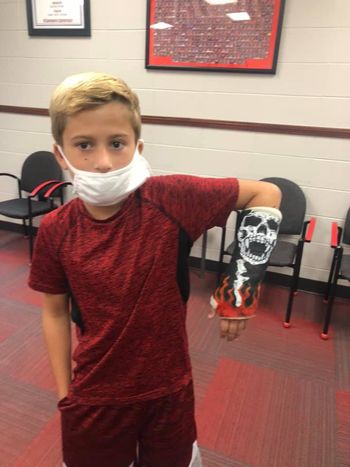 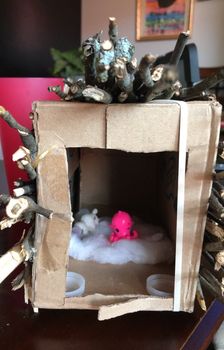 The virtual students at AES are even practicing their engineering skills. The fifth-grade students in Mrs. Kelsie Truitt's class include students from Dillsboro, Manchester, Moores Hill, and Aurora. They have been reading the book Shiloh during their virtual classes. They were given the challenge of completing a shelter for Shiloh. Students were tasked with finding supplies at home that they could build their Fictional Character Shiloh a shelter with. They had to research di...fferent types of shelters for dogs prior to beginning their building process as well as listing their materials. Throughout the building process, some students realized that their original plan might not work how they had anticipated. They tested out their original plan by seeing if their shelter could hold the weight that was placed on top of it (rock, dumbbell, etc). The students listed the strengths of their plan as well as their weaknesses. Once the students found their weaknesses they were able to problem-solve to come up with a better solution. At the end of the project students then researched various ways in which they could come up with to help animals in their own community! Some of the suggested ideas were to raise money/awareness through Lemonade stands, keeping the community clean and free of trash for animals, keeping the roadways clean of litter animals might find tasty, making sure animals are spayed and neutered, and searching for the homes of any lost animals in their neighborhood with the help of a parent.

The third-grade students in Miss Shannon Gabbard's class put their "bat" skills to use this week. After reading the story Bat Loves the Night and learning lots of facts about bats, students were challenged to create their own echolocator. They had a blast!!

Mrs. Petty’s second grade recently read The Recess Queen. After discussing how to be a good friend and include others at recess, students were challenged to create playground equipment that could move with a push or a pull. Students learned about simple machines and identified them in their finished product.